Your browser is unsupported and may have security vulnerabilities! Upgrade to a newer browser to experience this site in all it's glory.
Skip to main content

Head Coach Andy Griffin and the team are really looking forward to welcoming you in September!

Join the Premier League: Newcastle and Stafford Colleges Group (NSCG), is in the top 10% of general further education colleges in the country and the most successful provider of further education in Staffordshire.

Our dedicated NSCG Academy of Sport, with unrivalled facilities, top notch coaches and a pretty impressive trophy cabinet is home to the male and female AGFA programme which is open to the best of the best in footballing talent. You'll be playing and training at the highest level, you’ll be coached by professionals who are at the top of their league, bringing a wealth of experience and transferring that passion to the classroom, where you'll be gaining recognised academic and vocational qualifications.

If football’s in your DNA and you’re talented enough to be playing at a high club level, involved in county trials or at a professional football academy or centre of excellence, then you've applied to study at the right place!

We’ve got unrivalled opportunities to develop your talent, both on and off the pitch. 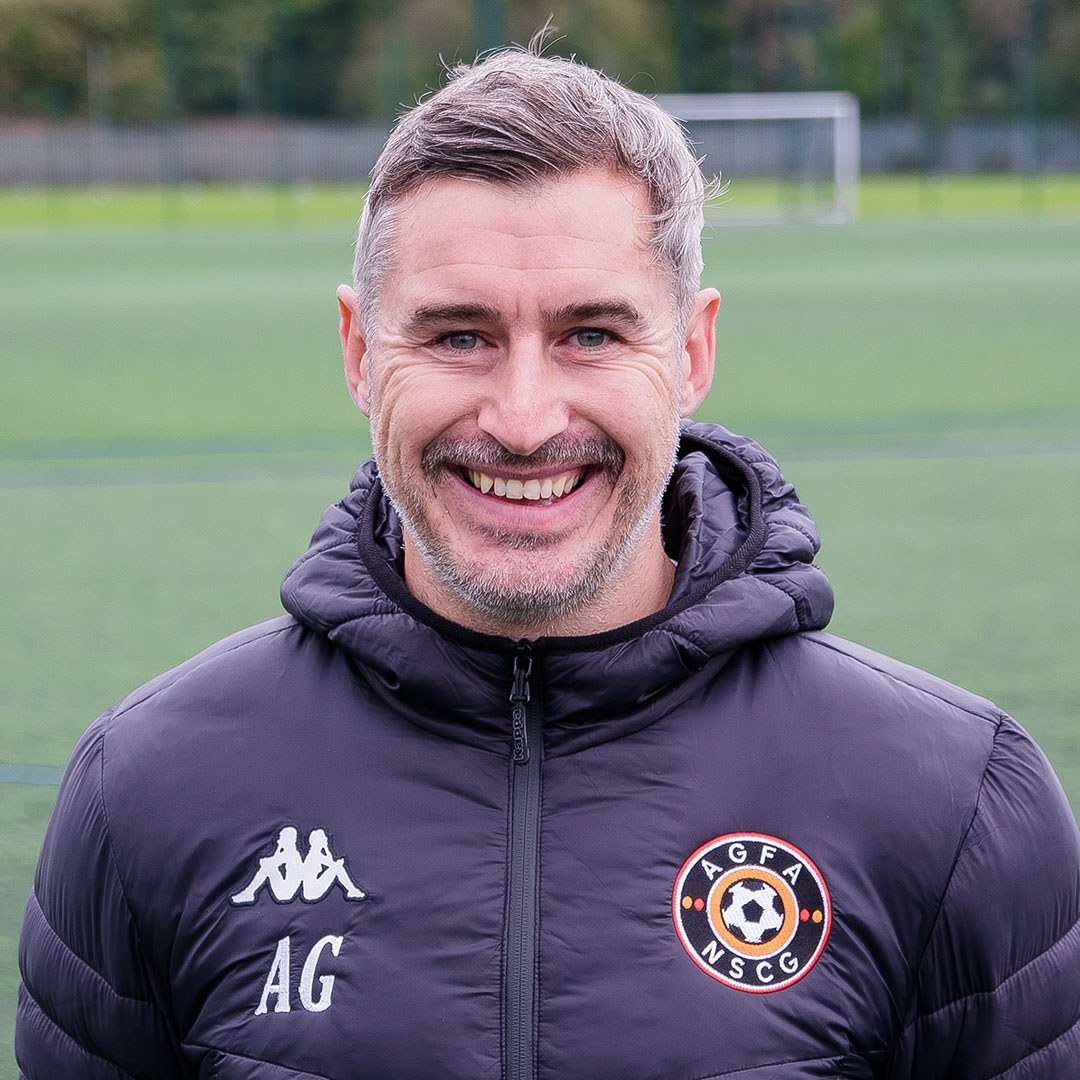 At the helm of the Academy is our Head Coach Andy Griffin, ex Premiership footballer and former Stoke City Captain, who has played in the Champions League with Newcastle United.

At the peak of his game, he played for the great Sir Bobby Robson, Kenny Dalglish and Ruud Gullit. He captained Stoke City to promotion to the Premier League, under Tony Pulis, and was fortunate enough to play for the flamboyant Harry Redknapp at Portsmouth. Where else can you learn from this kind of talent? 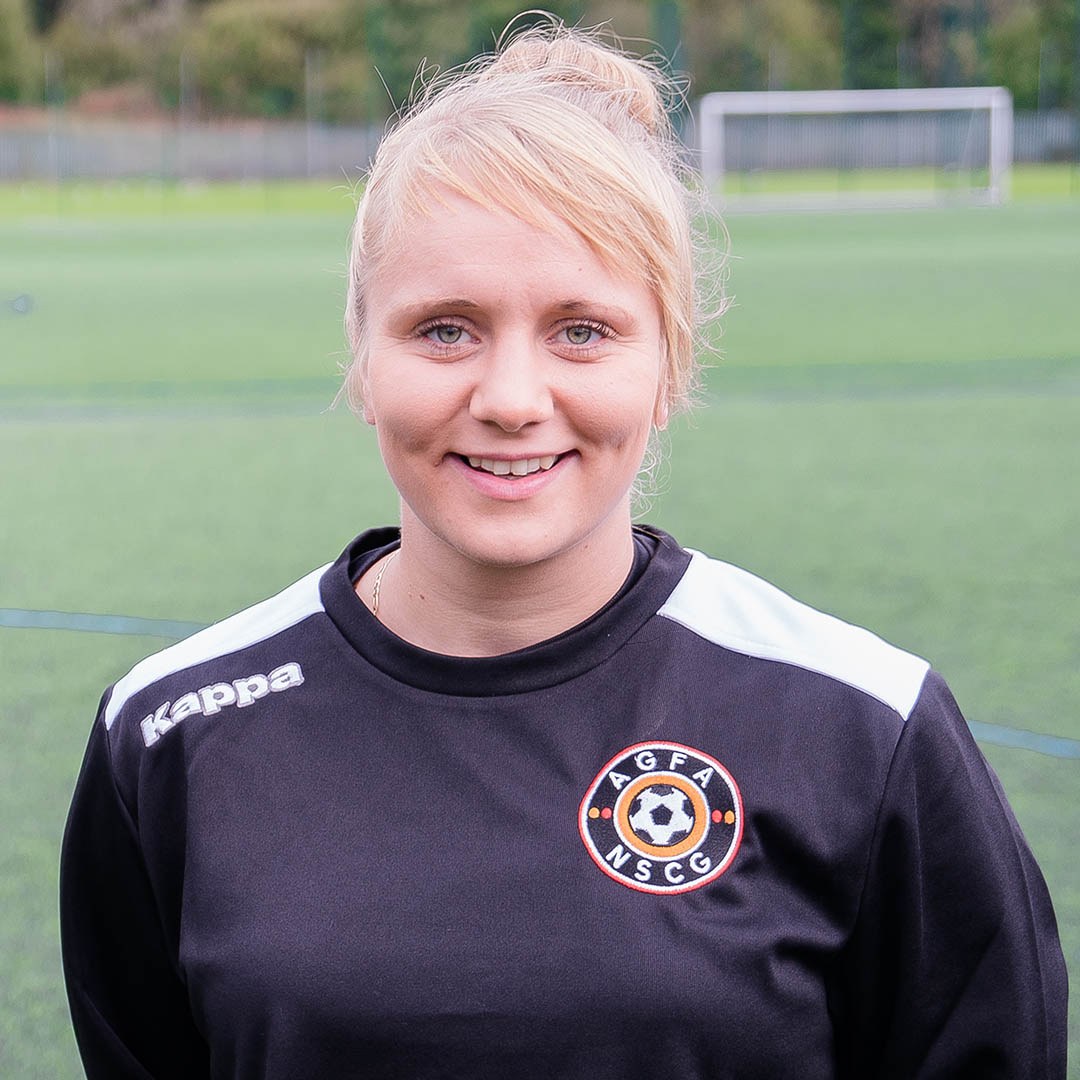 Our ladies academy is headed up by Leicester City and England midfielder Sherry McCue. The midfielder started her career with Stoke City Girls’ Centre of Excellence before joining Aston Villa Ladies in 2012, spending four seasons at the club, which included winning the FA Women’s Premier League Cup.

Captain for the England U20s side for the World Cup in 2014 she also helped the England U19s finish runners-up in the European Championships. 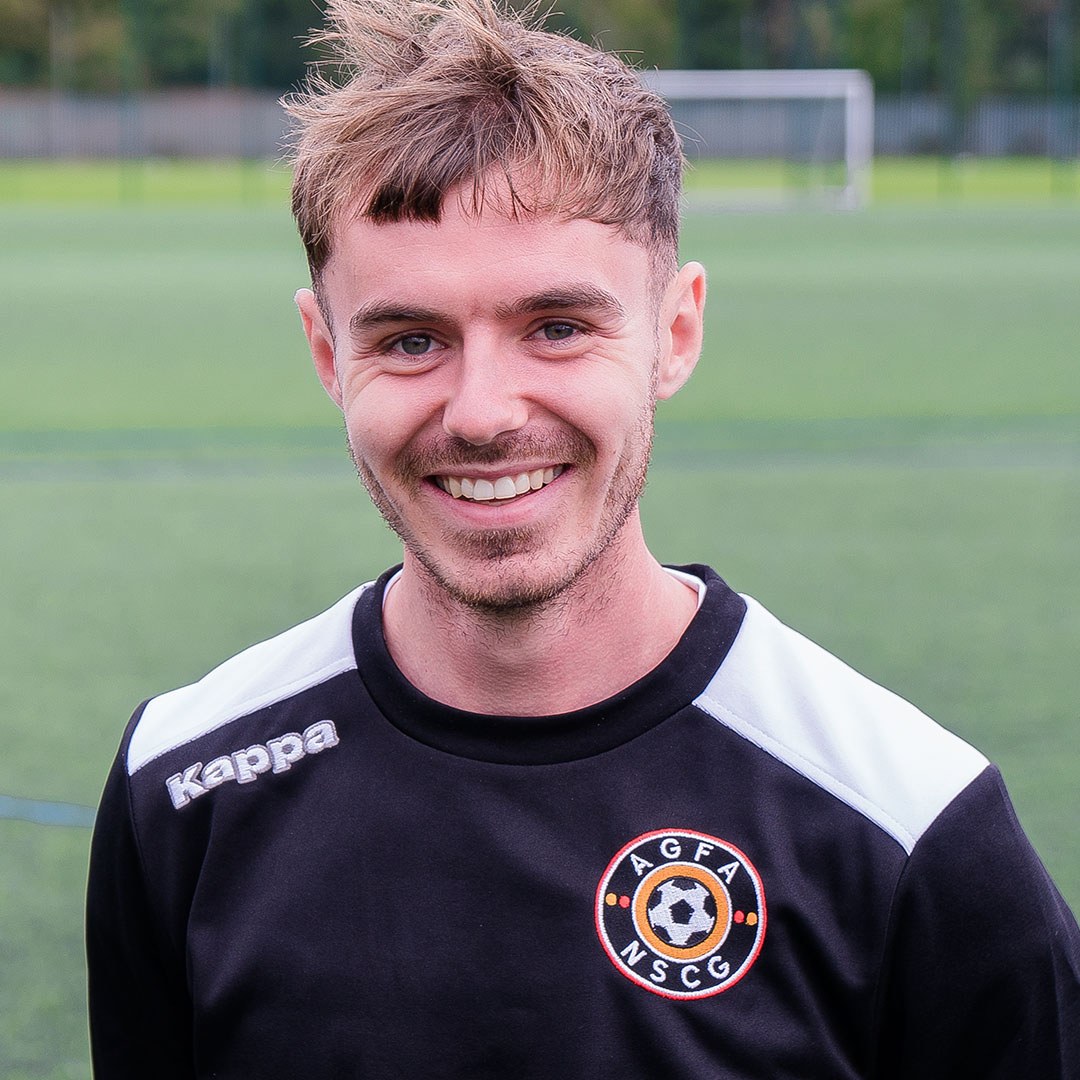 Supporting Andy as First Team Coach is John Johnston. John is a former Newcastle College alumnus, currently playing for Chester Football Club as Winger and was part of the attacking Altrincham F.C team that won the National League in 2017/18.

His other previous clubs include Crewe Alexandra and Salford City. 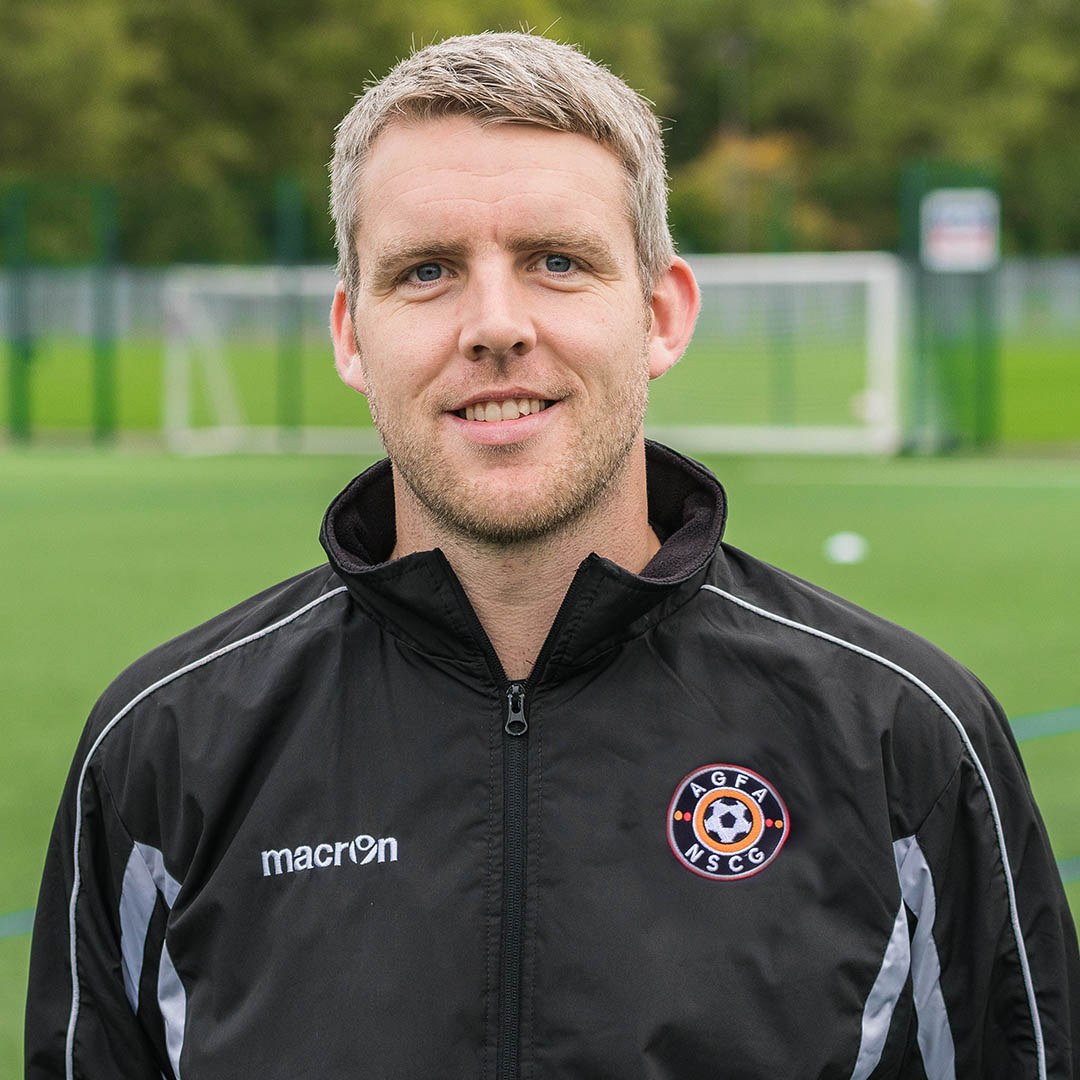 Experienced Sport, Exercise and Coaching Science lecturer Todd Bailey ensures players are able meet not only the physical demands of the programme, but are able to reflect upon their performances using state-of-the-art analysis software and equipment.

Todd is a UEFA B Coach and has a long history of guiding and nurturing football teams to success - he takes charge of our AGFA second team. 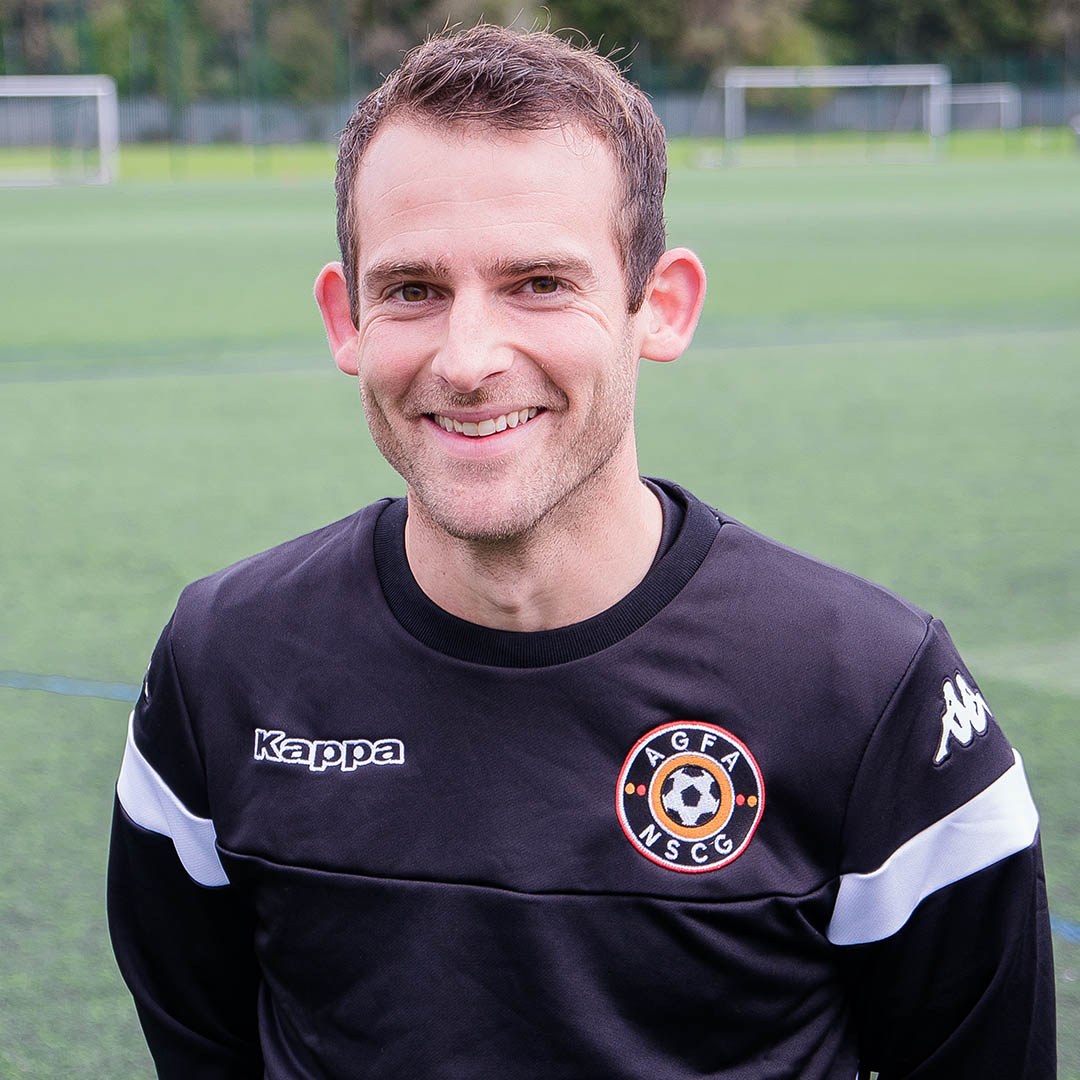 Experienced Sport, Exercise and Coaching Science lecturer Will Bratt ensures players are able meet not only the physical demands of the programme, but are able to reflect upon their performances using state-of-the-art analysis software and equipment.

Will has a wealth of experience in this area having supported clubs such as; Reading FC, Didcot Town, Maidenhead United and Thatcham Town FC in the past.

At the helm of the Academy is our Head Coach Andy Griffin, ex Premiership footballer and former Stoke City Captain, who has played in the Champions League with Newcastle United. At the peak of his game, he played for the great Sir Bobby Robson, Kenny Dalglish and Ruud Gullit. He captained Stoke City to promotion to the Premier League under Tony Pulis, and was fortunate enough to play for the flamboyant Harry Redknapp at Portsmouth. Where else can you learn from this kind of talent?

Included in your weekly timetable is extensive football coaching, training sessions and a game. You’ll also get plenty of classroom time so that you can focus on your academic qualifications, where we’ll push you to achieve the best possible grades. As part of the programme, you get an Individual Player Plan to develop your fitness, strength and conditioning and access to first class gym facilities*. There’s no doubt you’ll be put through your paces, but what an opportunity to show what you’re made of!

You’ll be representing us in the ECFA Category 1 league, a tough but rewarding league, with only 5% of colleges in the country eligible to play at this nationally recognised level.

And that’s not it, for the best of the best, there’s the opportunity to show off your skills and be seen by talent scouts at regional and national trials.

We’ve a high reputation for the quality of our facilities for miles around. Whatever the weather, you’ll have access to full size 3G Astroturf pitches, home to many games and training sessions. And if we need to take your training inside, you’ll be using our indoor sports halls or health and fitness centre.

At the Andy Griffin Football Academy, we go that bit further to ensure you get the most out of your course by providing a range of extra activities and experiences to supplement your studies. 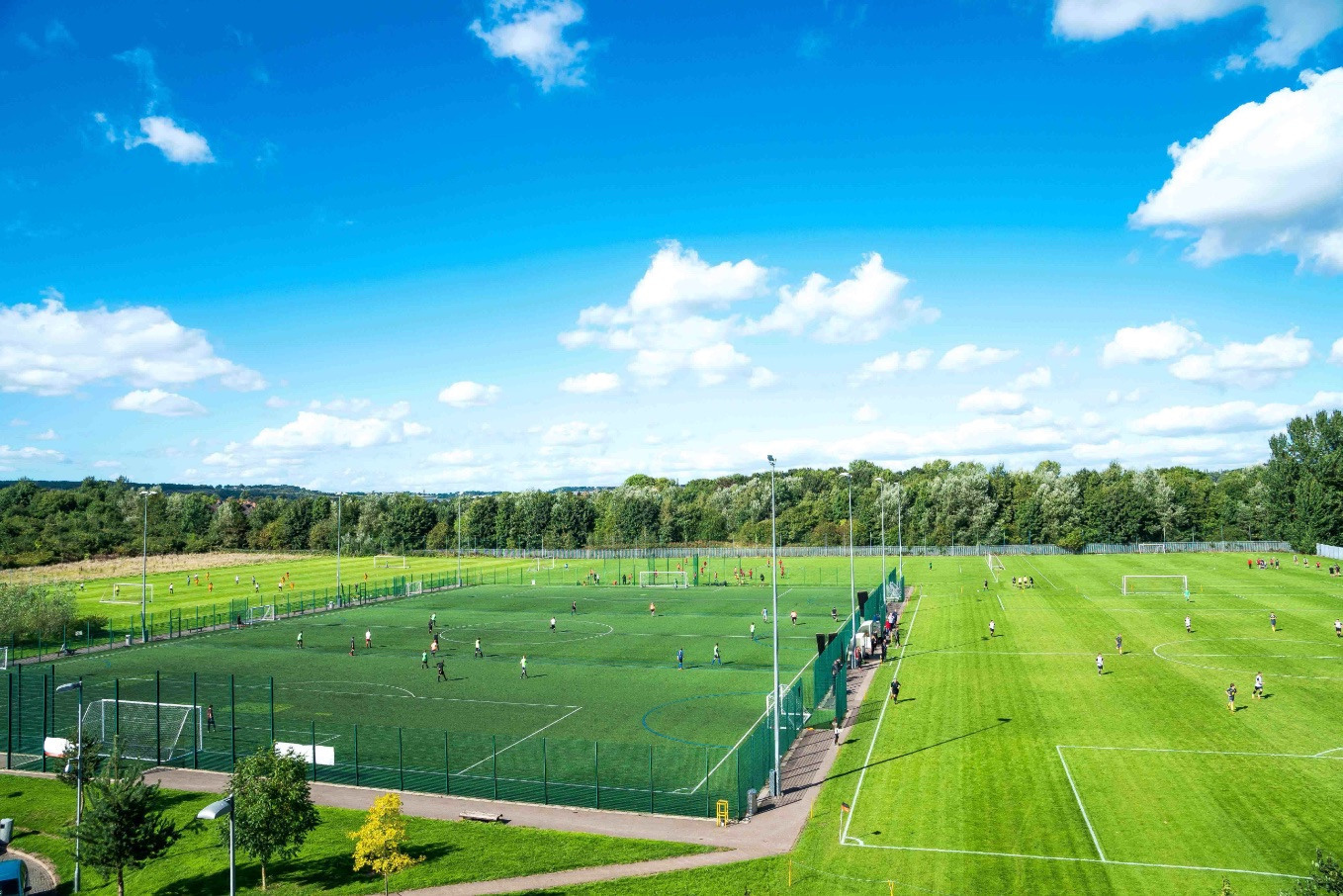 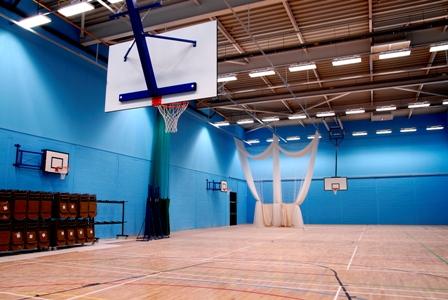 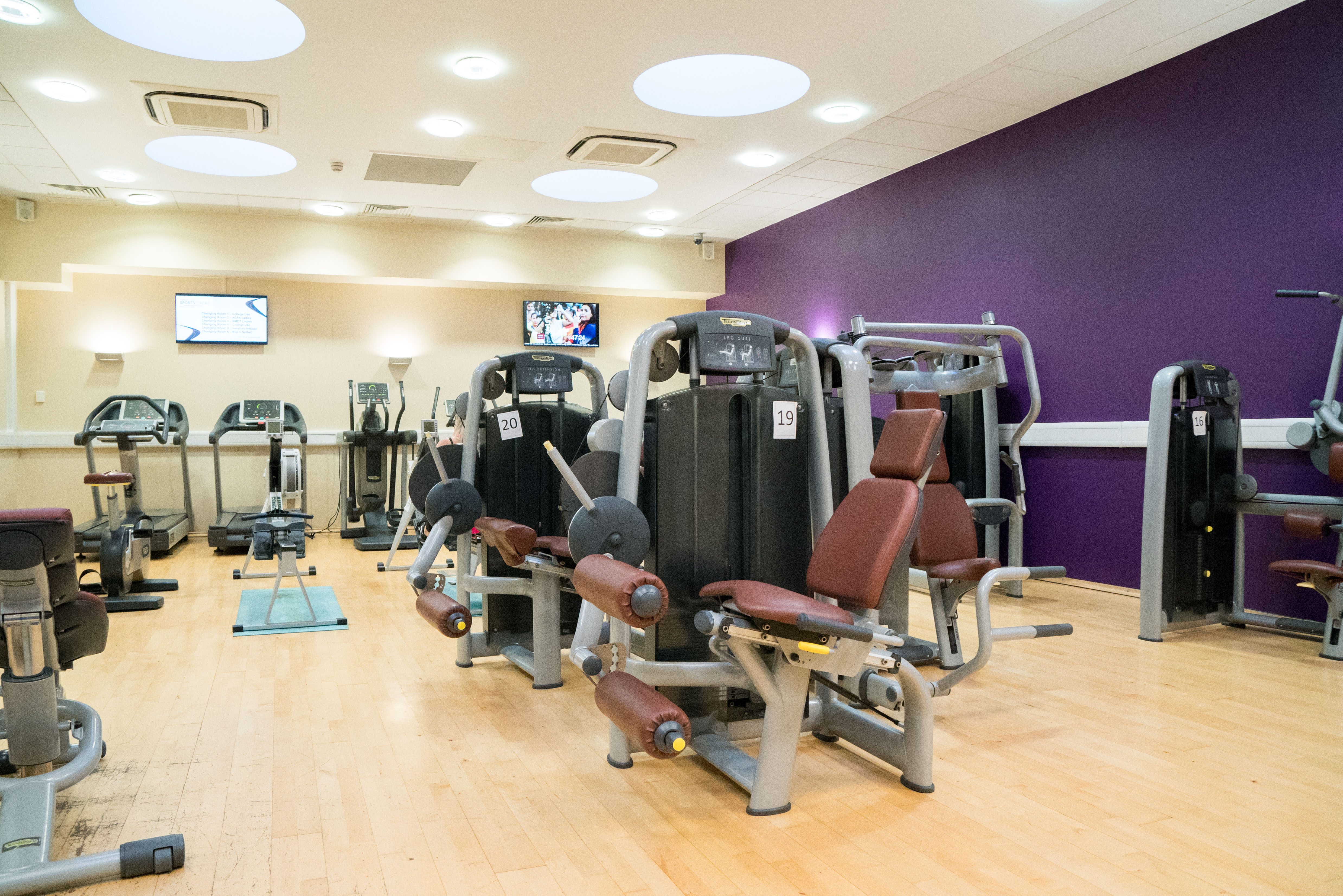 Take some time to get to know us really well. You will find our latest news, events and updates by following us on Facebook, Twitter and Instagram. If you are on Facebook please be sure to join our new Facebook groups ‘NSCG Newcastle College Starters 2022’ where you can virtually join a community of learners who will also be joining NSCG in September, some of whom may be on the same course as you.

Got a question for the AGFA team about your application? Complete the form before and we'll get back to you as soon as we can.

19 years ago, Head Coach, Andy Griffin was part of a Newcastle United team that made history, becoming the only team to qualify for the second stage of the UEFA Champions League after losing their first three group stage games and scoring no goals.

Boxer and L3 Extended Diploma in Sport & Exercise Science student, Lewis, was successful at the England Boxing National Youth Championships which resulted in him being selected to represent England in the EUBC Youth European Boxing Championships.

Current NSCG student David is not only excelling in his course, but is also representing the English Schools Football Association (ESFA) National team alongside his studies, giving him the opportunity to play against other national teams.

NSCG A Level student Jenny balances her commitments to the AGFA Ladies team as well as being a member of the English Colleges Football Association (ECFA) national squad. Jenny was recently named AoC Sport's 'Student Performer of the Year'.

Sport student Ethan is part of the Andy Griffin Football Academy (AGFA) and has represented his country at a national level as part of the English Colleges Football Association (ECFA) National squad.

NSCG Sport Development student and member of the AGFA, Bridie Harding achieved D*D*D* in her studies and after a successful scholarship application, secured her place at Keyano College, Canada to study Education.

A Levels & A+ Programmes

If you have a specific question about our Virtual Open Days, simply get in touch.